Done! We'll call you soon to setup a product demo.
Oops! Something went wrong while submitting the form. Stuck? Email us directly on contact@sentisum.com.
⨉ 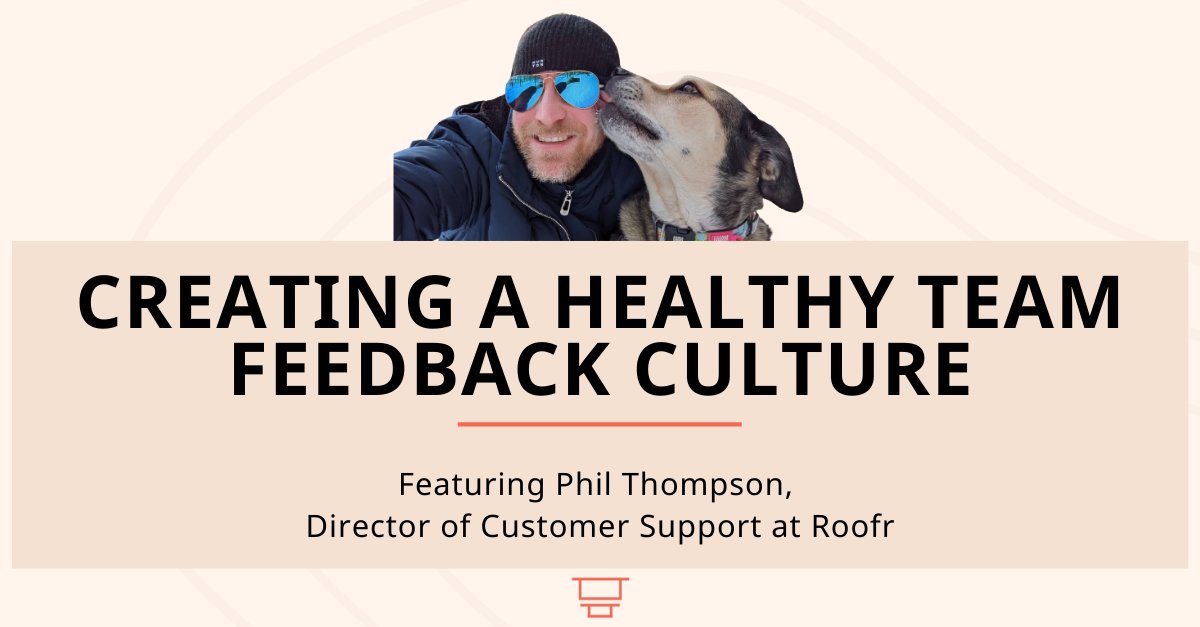 When is it appropriate to give feedback within your support team?

And who should be giving feedback?

Spoiler, always and everyone!

In today's episode we talk to Phil Thompson, Customer Support Director at Roofr, and ex-support director at Automaticc, about how to promote healthy feedback within your support team. Whether that's manager to direct, peer to peer, or direct to manager - and the knock on effect this has for the team and the wider business.

We'll cover what healthy feedback is (and isn't), how to promote a good feedback culture in a remote business, and how sharing feedback openly can promote collaboration, cohesive strategies and confidence.

Scroll down for the highlights or to watch the full episode 👇🏻 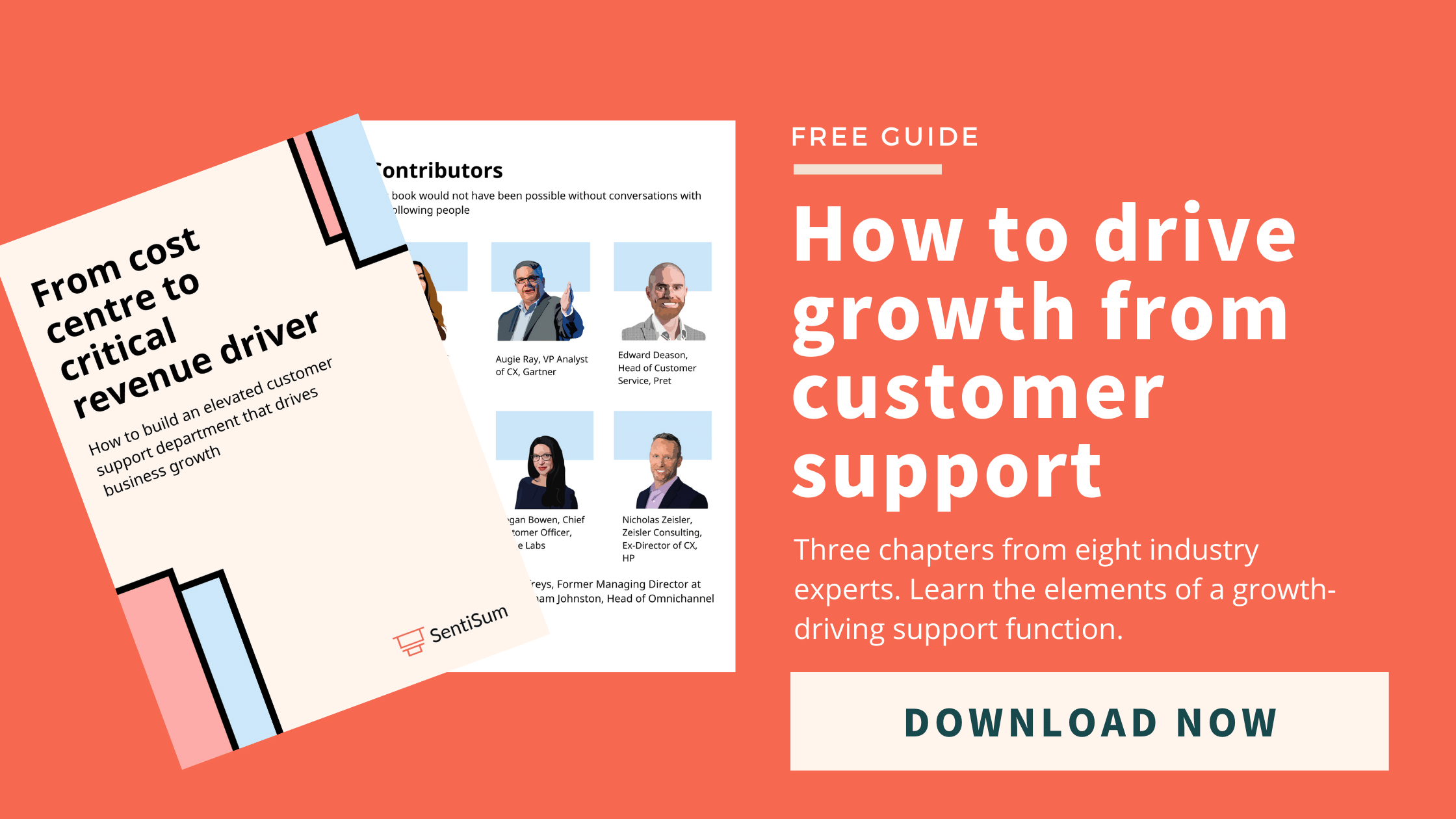 How does a healthy feedback culture differ from an unhealthy one?

Healthy feedback should always be coming from a desire to improve and a place of caring. If it's rooted in negativity, it's just a complaint and that's not helpful and really it ends up being toxic.

That also means that there's an onus on the person receiving the feedback to assume that it's coming from a place of caring and that can be hard for some people. That's where practice and repetition comes in and really living and breathing that feedback culture.

Feedback isn't a one way street.

An unhealthy feedback culture would be one where people don't feel comfortable providing feedback or receiving feedback. Or the feedback that is being given is poorly constructed, so it's not effective or it's not really feedback, it's a complaint or it's toxic.

How do you implement a healthy feedback culture in a remote working environment?

I think in a lot of ways, it's actually easier to implement a good feedback culture in a remote or distributed environment [than in an office-based environment].

For companies that are trying to adjust post pandemic, I would suggest stop trying to do things the way that you were doing them before, in office, because it often does not work.

In an in-person environment you have those spin your chair around and quickly sync conversations. In a remote environment, often people instead jump on a call or DM each other for those conversations. What you're not realising is that if you were sitting in the office and you spun your chair around to talk to Jane, other people would naturally overhear and input their ideas organically, which they can't do when you're talking in private.

So I would say the biggest thing is just open collaboration, always.

If we were on a call and other department colleagues weren't there, we did a summary of that call and shared it publicly so everybody else could review it and have an input.

That way it doesn't matter what time zone you're in or if you're available for calls at the same time, everyone can collaborate, share ideas and offer feedback on everythin g.